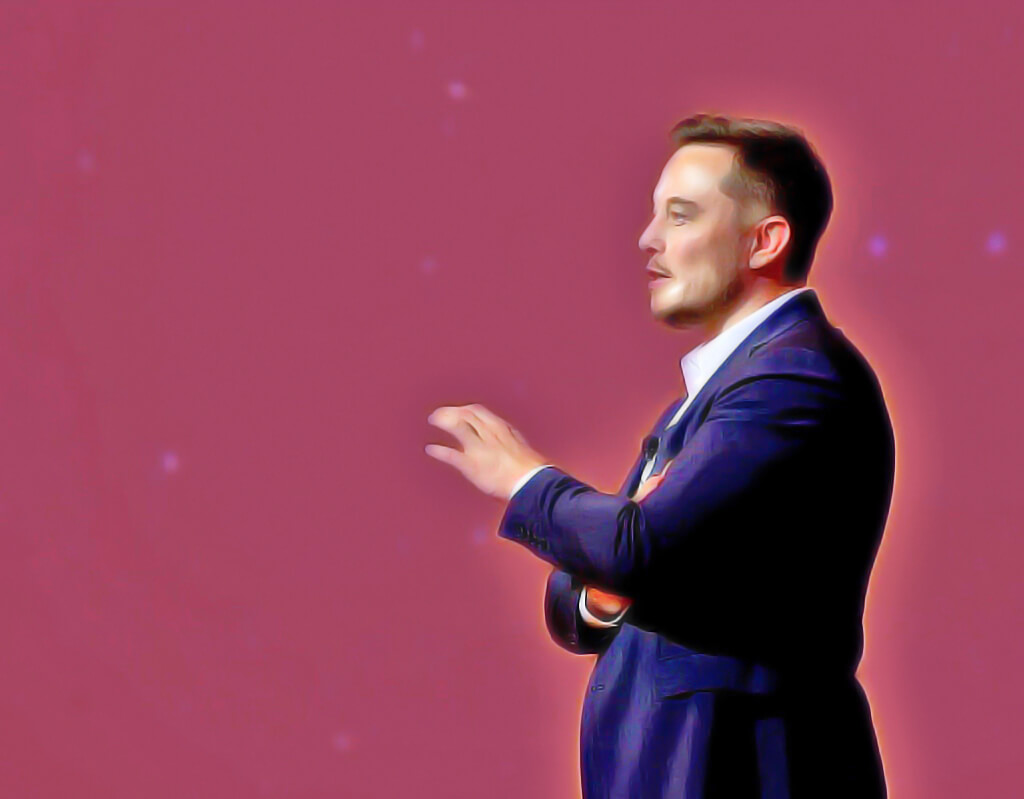 Alternative Meeting Guidelines to Elon Musk’s Advice to ‘Walk Out’

So, Elon Musk says you should “walk out of a meeting or drop off a call as soon as it is obvious you aren’t adding value”.

I feel compelled to write something in response to Musk’s meeting advice, from his recent email communication to his staff.

Meetings are my bag, and I believe your everyday meeting is entirely central in our quest to be more effective, and to find more meaning at work.

I like Musk’s comments. I think he has called out problems that many of us encounter every day.

But, he is short on solutions.

He is making the mistake that fixing these problems is straightforward. He underestimates us all by that assumption. If they were so easy to fix, we would have fixed the problems with our work meetings long ago.

He’s right though, your average meeting pretty much sucks.

The problems are partly to do with our mind-set, and any solutions must address this, and provide practical recommendations.

So, let’s take a look at three of Elon Musk’s specific instructions on meetings, clarify the value of each instruction, and consider what to do about it, by posing the following questions:

Can you really walk out of a meeting? And if you can, how do you do it?

Walk out of a meeting or drop off a call as soon as it is obvious you aren’t adding value. It is not rude to leave, it is rude to make someone stay and waste their time. – Musk

A senior executive I was coaching recently shared that he has made this his practice.

Over the last 6 months or so, he has been respectfully leaving meetings with a comment something like: “I don’t think I’m adding to things here, so I’m going to leave this meeting, and leave you to it”.

BUT in the meetings he is referring to, that executive is almost always the most senior person in the room. He has RANK.

That makes leaving meetings MUCH easier. It can even make it heroic. Actually, my belief is that many more senior managers would be more effective by making that move more often.

But what about if you are NOT the senior person in the room? What might someone say who is relatively junior in the room? Now, that’s a challenge.

Here is some language you could try;

I’ve noticed that for the last 30 minutes or so I have said almost nothing in this meeting. For that reason, I have doubts that I’m adding value here, and I think it would be wisest if I exited. Does my reasoning hold? Is my approach to this right?

Do you think that’s too many words? I don’t think so. It takes only 13 seconds to say.

But importantly, it includes:

If you don’t hold rank in the meeting, and you don’t think you are contributing, or learning much by continuing your attendance, then leaving may be a bold move of leadership.

But checking you are reading the environment correctly before you leave is a wise move.

How can you turn your regular frequent meetings upside down?

[G]et rid of frequent meetings, unless you are dealing with an extremely urgent matter. Meeting frequency should drop rapidly once the urgent matter is resolved. – Musk

I was delivering our Manager as Facilitator program to a group of managers not so long ago and one manager confessed that she had cancelled her regular team meetings.

She had taken over the team only three months earlier, and had inherited a weekly team meeting ritual. She found it to be tedious, and simply stopped it.

Now that might sound a little brutal, but, in some ways, it was a terrific bold move.

Regular team meetings are often poor because there is no drama. The meeting agenda is identical each week, and everybody pretty much knows what is going to happen.

Not only that, the meeting is usually run as a series of one-on-ones between the manager and the team members, while the others simply watch.

When the manager has finished working through the work of one team member, they simply move on to the next member. And the manager loves it because they can get so many done without having to move! Brilliant.

Interest and engagement in the meeting moves like a Mexican wave around the room as the manager gets to each person in turn.

That is not a real meeting!

Instead of group problem-solving the manager is working with only one individual at a time, resolving that person’s issues.

The collective mind is rarely engaged. Most in the room remain passive until it’s their turn.

But, there is an alternative. And it’s been tested and proven.

Give it a go! I think you will find it quite a shift from your usual weekly meeting.

It’s true, there are far too many large meetings. How can you best use those meetings to your advantage?

Please get [rid] of all large meetings, unless you’re certain they are providing value to the whole audience, in which case keep them very short. – Musk

Earlier this year I was facilitating a team-building and strategy meeting when it emerged that one of the participants did not actually belong to the team that had been called together. This became clear to me in the morning tea break.

At that moment, I approached the manager of the person and asked him why this particular person was in the room. He wasn’t sure. He assumed someone else had invited him.

We then checked with one of the other senior managers in the room, and he also did not know why this person was in the room. He, likewise, had assumed that someone else had invited him.

I then turned to this person’s manager and said “I believe we need to release him from this meeting”. Now, on reflection, this was perhaps a bit hasty on my part. In retrospect, I believe I should have checked with the Director who was sponsoring that meeting before taking such a move. Nevertheless, the manager swallowed hard, but agreed. We both went over to the person and explained that a mistake had been made, and that he was not required to attend this meeting.

He was embarrassed. Actually all three of us felt a little that way. But he left graciously, and when the meeting re-started, the manager carefully explained to the team that the decision had been made to release this person from the meeting.

That person was, after all, not a member of this team, and we needed to discuss some rather sensitive issues within the team.

Following his explanation, there was a collective pause. This was not usual practice for this organisation. They were conscious of the potential embarrassment for this person, and he was a valued employee.

At the same time, it was felt that this was the right move for that team, on that day.

We discussed how this kind of thing can happen so easily, and that it’s one way that meeting numbers swell, apparently all by themselves.

These days, large meetings seem to be a growing trend. Participants are added and, many times, it isn’t clear why certain people are there.

In this day of collaboration, it has become the safe option to lengthen the invitation list, rather than be accused of creating silos or getting something done without getting buy-in.

The trouble is, large meetings need to be choreographed very carefully to be effective, and they rarely are! As a consequence, many participants sit for long periods of time saying nothing.

If the only reason they are there is to be kept informed, then it is likely that a follow-up email is a better option. Or they could be debriefed in 15 minutes, and avoid spending the other two and a half hours watching what happens.

So, to have more effective meetings, err on the side of smaller meetings, and think more carefully about your strategy to get buy-in.

Large meetings are a very blunt tool to create buy-in, since the meetings themselves usually become a disengaging or even dispiriting experience. In fact, buy-in can be damaged by the very strategy used to create it!

Consider having much smaller meetings, of shorter duration, and create a process where your participants inform and consult with other important stakeholders in between meetings.

Did you know that research actually suggests that the optimum size of a decision-making group is under 8 participants?

Every person above that number sees the possible number of interactions build exponentially. It’s no surprise that the Action Learning literature suggests that the optimum group size is around 6, or even smaller.

So, what might be a useful role of big meetings? Do not make these meetings predominantly decision-making meetings.

Rather, use them as a forum to excite, inform, engage and perhaps most importantly, get feedback. Then, follow them up with smaller meetings to review the feedback and make decisions.

So what’s the bottom line?

Thank you Elon for your comments. You are calling out very real issues that we face in our organisations. But we need more.

We need a deeper conversation about why these issues are so widespread, and why they are so resistant to the efforts of intelligent people.

I hope this article has added usefully to the conversation, and provided you with some practical moves to take in your organisation.

What about you? What strategies have you used to improve your regular meetings?