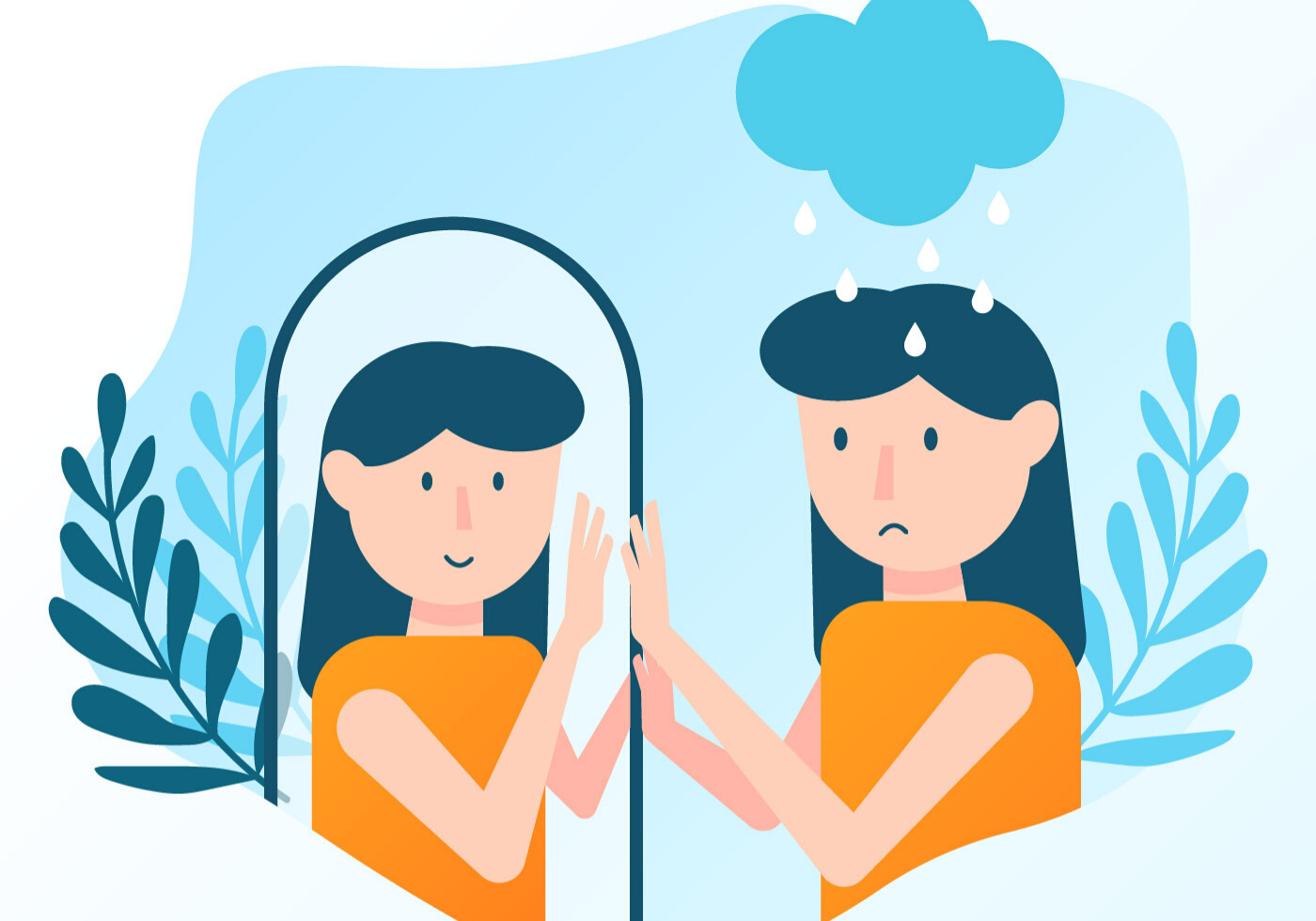 Power and Emotion – It Can Hurt Others

Let’s talk more about the various ways we might actually behave when we are using our power to distance ourselves from uncomfortable feelings.

Research from the Diamond Power Index helps us answer that question. Let’s briefly look at the first scale as an example, which is the intimidating – approachable scale.

When a leader has been experienced by others as being intimidating, they are likely to be engaging in various behaviours, some of which are listed below.

These behaviours are likely to be demonstrated by a leader utilising their rank to give themselves a voice. They are exercising the freedom given to them, via their managerial role, of using the audience of less senior people as a forum to hear more of their own voice.

Now, I hear you saying, but isn’t a manager supposed to talk to their team, aren’t they supposed to give them direction and feedback, and don’t they have a legitimate role of telling others what needs to be done?

Yes, of course they do, but if a manager over-does that part of their management role, they are likely to be experienced as intimidating. They are doing too much talking, and probably don’t know it. And while they continue talking, building their own good feelings, those in the room are likely to become less engaged, less motivated, possibly unsafe.

But how is it as leaders that we could be unaware of this tendency? Because the decision to speak is made in microseconds, and it’s easy to create an unconscious habit of talking, in order to meet the unexamined personal need of distancing ourselves from uncomfortable feelings. As a consequence, we develop a repeated practice of using our power to meet our own emotional needs. This undoubtedly erodes our leadership.

Need to reflect on some helpful practices around your own personal power? Read here.