skip to Main Content
We've gone virtual. We are now coaching and facilitating online. GET IN TOUCH TO FIND OUT MORE 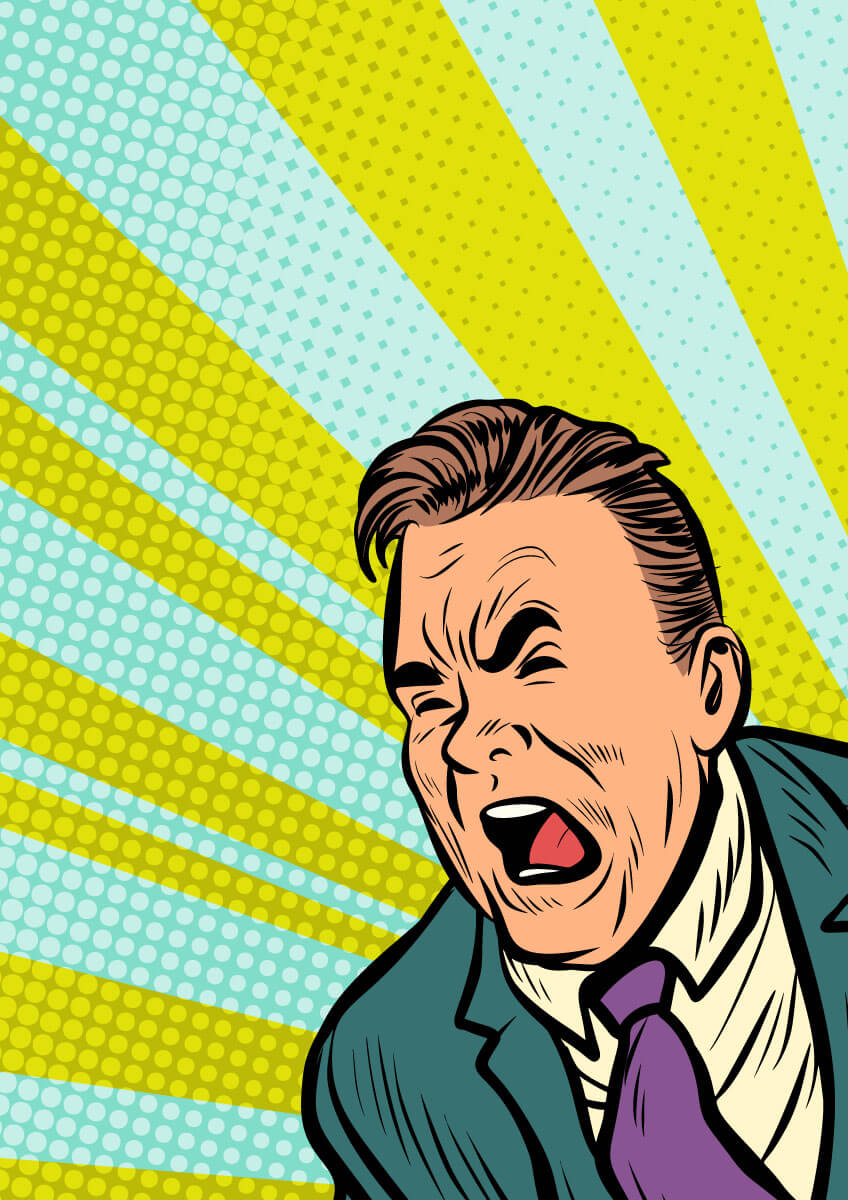 There are four main aspects to CRAP! Communication. Each letter represents a dysfunctional communication pattern that creates problems in working and personal relationships. Have a quick read so you can avoid them!

C is for calling names. This includes any language which addresses the personal attribute of the other person in isolation of the evidence used to reach that conclusion. Calling names can be obvious and dramatic or very subtle. Examples of calling names might be saying ‘you are being narrow minded’, or  ‘short sighted’, or ‘overprotective’. Or even using phrases like ‘you’re just not thinking’. The problem is that the person who is using this kind of language usually believes that the conclusions are so obviously right that no further evidence is required! These kinds of phrases are generally used when one party is charged and upset. Almost universally, calling names heralds the end of quality dialogue.

R is for removed information. This is perhaps the most subtle of the four categories. Its subtleness means that it can go dangerously unnoticed. Removed information is where critical data is not included in the sentence. For example, ‘they know what they’re doing’ or ‘this is not as good’ ‘it just isn’t good enough’. While these three phrases might seem reasonable…. they beg the question…who are “they”? and, what exactly is not good enough? And, not good enough compared to what? Once your ears are attuned to removed information, you’ll discover that asking for the removed information it is an easy way to enrich almost any conversation. We have found that the more emotionally charged….. the more the conversation suffers from removed information. By asking your conversational partner (or yourself) questions that prompt you to include the missing data you will enrich your representation of the world and most likely challenging previously unchallenged assumptions.

A is for absolutes. A red flag can be flown when your language includes absolutes. Examples of absolutes are ‘this happens all the time’, ‘everybody does this’; ‘nobody seems to get me’, ‘you never arrive on time’ and so forth. Whenever our language includes absolutes we can be sure that we are charged and losing sight of our full rational capacities. The real problem with using absolutes is that it is so effective at triggering defensiveness in the other party. Especially since they are almost always simply not true. Children use absolutes because they have a much less capacity to understand time. When a seven-year-old says ‘Dad, you never read to me’ there is some truth in it because she has difficulty reflecting on the previous 6, 12, or 24 months and the last 10 minutes is all that he is really thinking about! Therefore, absolutes are the language of children (or our inner child), not our resourceful adult.

P is for power problems. Sometimes our language can be indicative of giving away power to those around us. Examples of that are ‘you make me so mad’, ‘I can’t seem to please you’, ‘he said I had to do it this way’ and ‘she said I should be on time’. Words like these indicate internal rules that have restricted our own freedom and given power to others in our lives. When you notice your own language including these phrases, we recommend you pause to reflect on who’s rule you are following and why. In re-crafting your language, you will be reshaping your personal power.

So there we have it, C.R.A.P! communication. It describes the four most common pit falls for communication in charged situations. 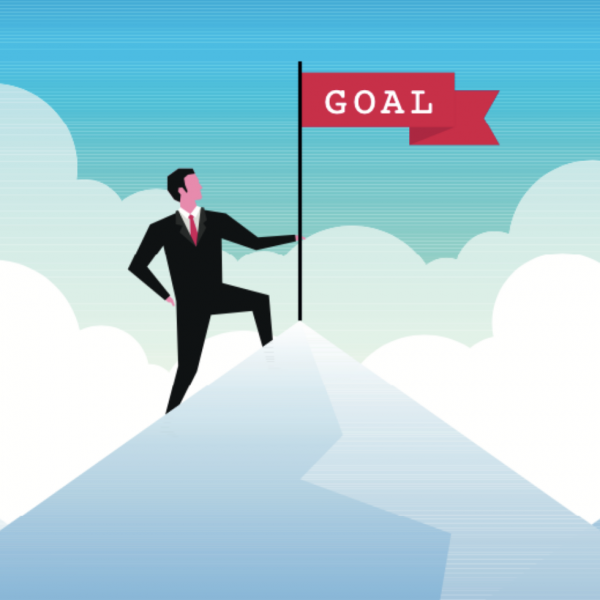 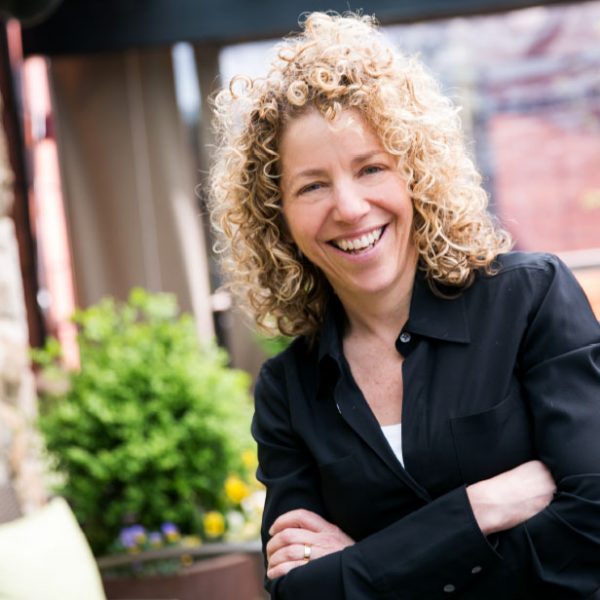