Cochlear is a global biotechnology company that designs, manufactures and supplies the Nucleus cochlear implant, the Hybrid electro-acoustic implant and the Baha bone conduction implant.

Based in Sydney, Cochlear was formed in 1981 with finance from the Australian government to commercialise the implants pioneered by Dr Graeme Clark.  Today, the company holds over two-thirds of the worldwide hearing implant market, with more than 250,000 people receiving one of Cochlear’s implants since 1982.

We started changing conversations with them in 2005

Our Leading Courageous Conversations program (known in Cochlear as ‘Effective Communications’) has been a fundamental part of the leadership development program at Cochlear for over 12 years.  Cochlear is the home of a very large community of Australia’s top engineers, and we have thoroughly enjoyed delivering this critically important tuition to that community.

The Change Company has also delivered a facilitated service for many important meetings for Cochlear management over those years.  This has included the development of many team business plans.  We have also been privileged to provide regular coaching for both senior Executives and Managers. 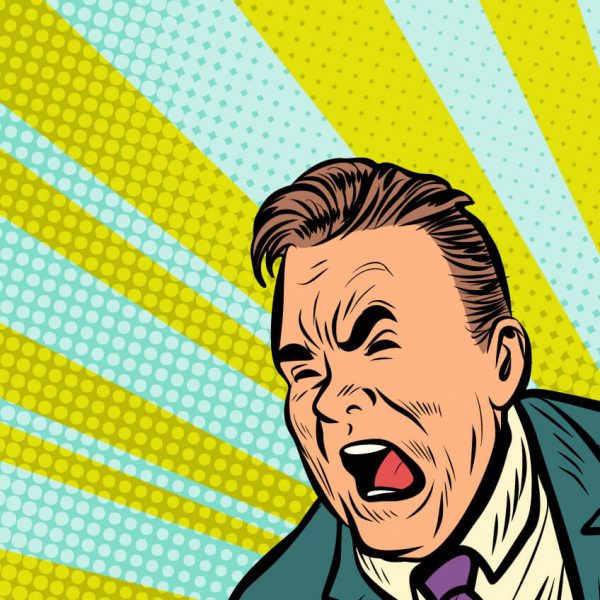 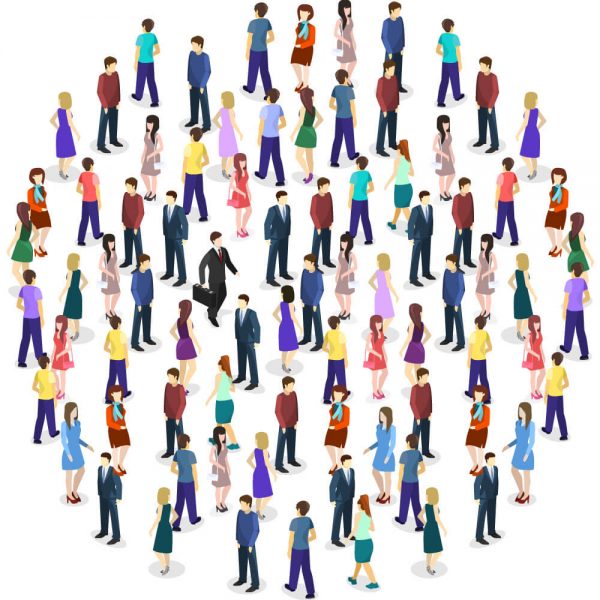 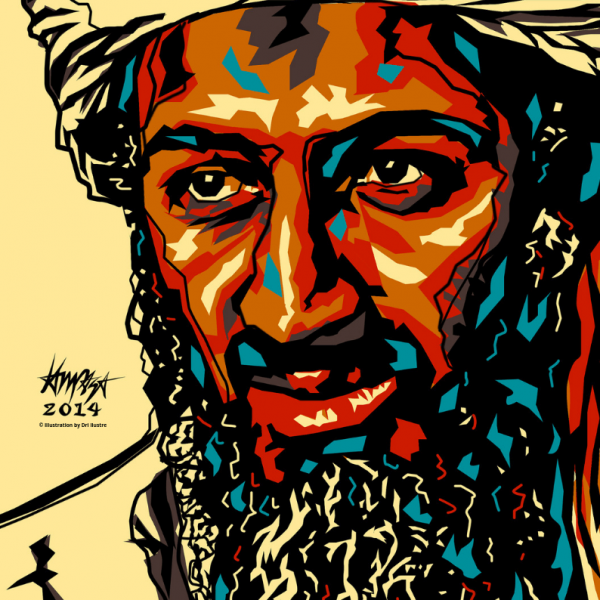